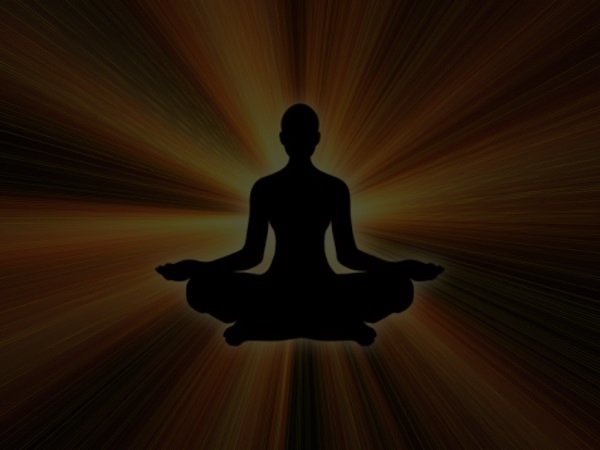 Jainism is a religion of purely human origin. It is propagated by self realized individuals who have attained perfect knowledge, omniscience, and self‑control by personal effort and have been liberated from the bonds of worldly existence, and the cycles of all future life and death.

The Jins are not Gods in the sense of being the creators of the universe, but rather as those who have accomplished the ultimate goal of liberation of sufferings through the true understanding of self and other realities. The concept of God as a creator, protector, and destroyer of the universe does not exist in Jainism. The concept of God’s descent into a human form to destroy evil is also not applicable in Jainism.

In essence, Jainism addresses the true nature of reality. Mahavir explained that all souls are equal in their potential for perfect knowledge, perfect vision, perfect conduct, unlimited energy and unobstructed bliss. However, from eternity the soul is in bondage of karmic particles of matters and is ignorant of its true nature.

It is due to karma that the soul migrates from one life cycle to another and seeks pleasure in materialistic belongings and possessions and suffers. It is due to ignorance that the soul continuously accumulates new karma as it feeds the passions such as anger, ego, deceit, greed, lust, hatred, and self-centered violent thoughts.

Ahimsa : The basic tenet of Jainism is “Ahimsä Parmo Dharmah” . Non-violence is the supreme religion.

Anekäntaväd : (Doctrine of many Viewpoints) In this ever-changing universe an infinite number of viewpoints exist. These viewpoints depend on the time, place, circumstances, and nature of individuals. Anekäntaväd means acceptance of all viewpoints, which are positive in nature. This is known as non-absolutism.

Aparigraha : (Non Possessiveness and Non‑acquisitiveness) Jain ascetics have no possessions. Similarly, Jainism advocates that lay followers should minimize their desires for accumulation of possessions and enjoyment for personal ends.

Jainism states that the universe is without a beginning or an end, and is everlasting and eternal. Six fundamental entities (known as Dravya) constitute the universe. Although all six entities are eternal, they continuously undergo countless changes (known as Paryäy). In these transformations nothing is lost or destroyed.

The Six Universal Substances or Entities (Dravyas) are as follows:

The doctrine of karma occupies a significant position in Jain philosophy. It provides a rational explanation to the apparently inexplicable phenomena of birth and death, happiness and misery, inequalities in mental and physical attainments, and the existence of different species of living beings. Jainism strives for the realization of the highest perfection of the soul, which in its original purity is free from all pain, suffering, and the bondage of the cycle of birth and death.

The Nine Tattvas (Fundamentals) are as follows:

One can detach from karma and attain liberation by following the path of Right Faith (Samyak-darshan), Right Knowledge (Samyak-jnän), and Right Conduct (Samyak-chäritra). The spiritual path is determined by this integrated trinity. Not one, not two but all three are needed to attain Moksha. The order of attainment is first Right Faith, second Right Knowledge and last Right Conduct.

At the heart of Right Conduct for Jains are the following five great vows: